What Does an ENT Do?

Otolaryngologists, or ENTs, treat a wide range of head and neck conditions, including those related to: 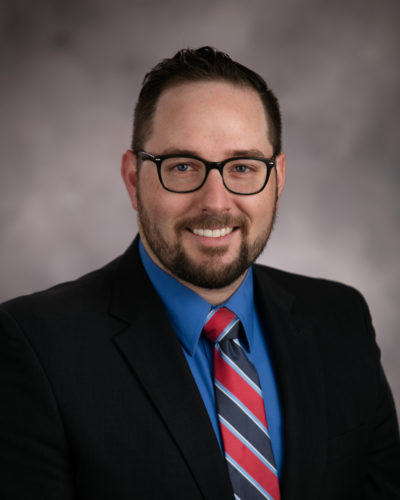 Make A Donation
Give to the HHC Foundation.

“I would highly recommend Henderson health care to anyone. I had my son at the hospital and the Doctor, and nurses were absolutely amazing! It was one of the best hospital stays I’ve had. I didn’t have one negative thing to say about my stay. Everyone was so friendly and helpful and I felt like they really went above and beyond for me and my family!”