A Heartfelt Thank You

In the spring of 2008, long-time Henderson resident, Lyle Friesen, suffered a major heart attack leaving extensive cardiac damage. After returning home from his hospitalization, Lyle was closely followed by cardiology at Henderson Health Care. Dr. Jain became his cardiologist and managed his condition with medications, a pacemaker with an implantable cardioverter defibrillator, and numerous sessions of cardiac rehabilitation. Seven years later, Dr. Jain recognized these interventions were not going to work for Lyle much longer. Dr. Jain, who also happens to have a subspecialty certification in heart failure transplant, initiated a conversation with the Nebraska Heart Transplant team.

In July of 2015, after extensive testing, education, and training, Lyle was placed on the Nebraska Heart Transplant list. Two months later, he received a phone call from the transplant team at the University of Nebraska Medical Center stating they had a donor heart for him and to come right away. Two hours and one speeding warning later, Lyle arrived in Omaha! He received his new heart on September 15, 2015, and was discharged home ten days later. Nearly seven years to the date, Lyle reunited with Dr. Jain from Bryan Heart at one of his clinics in Henderson to thank him for saving his life. 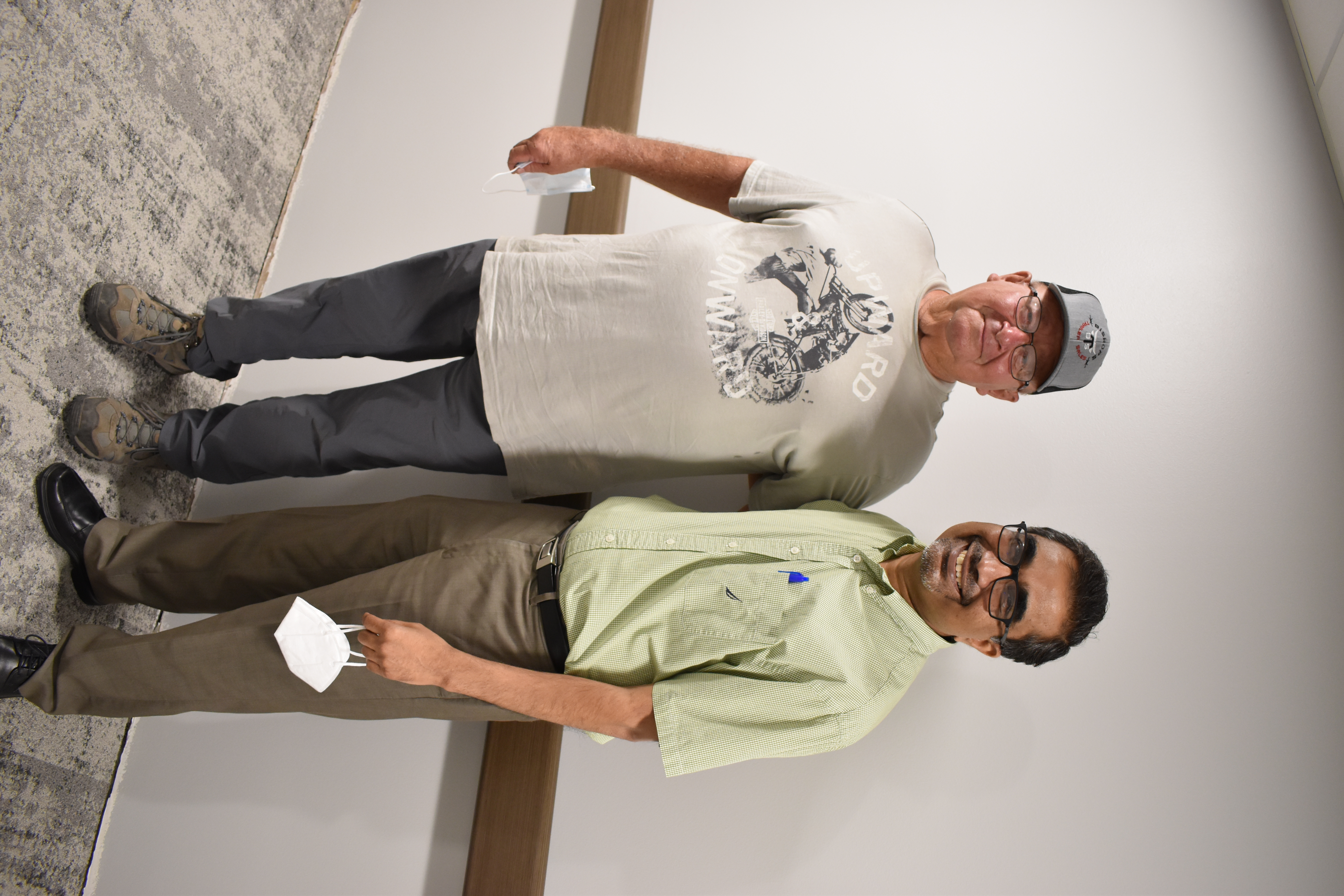 Shelly Amack, daughter of Lyle and Chief Nursing Officer for Henderson Health Care, said, “My family is forever grateful to Dr. Jain for his expertise and efforts throughout the whole process along with his close affiliation with the transplant team. Words cannot express the appreciation we also have towards the donor family.  My father has been truly blessed to be able to live such a fulfilling life following his transplant!"

Dr. Jain will forever hold a place in Lyle's new - to him - heart.

Make A Donation
Give to the HHC Foundation.

"Thank you HHC for giving our family protection, health, assurance, & true care. The "Forever Moments" held in our hearts have so many of you in them. We could not have written our family's beginning any better. We were able to bring our 4 children into this world with full faith in the people providing us care in our most helpless, but most beautiful moment."